Personhood is an analytical term used by anthropologists to indicate who, within any given culture, is considered to be either a fully functioning and accepted member of adult society, or, in the case of children, who is considered to being on the way to being a fully functioning and accepted member of adult society. Personhood thus entails the attainment of physiological, psychological and social competence as it is defined by a given culture.  The attainment of different levels of personhood is marked throughout the life cycle by rituals, rites of passage and by other culturally recognized markers.  The attainment of these competencies is often reflected in a given culture’s named developmental stages, in a given culture’s beliefs surrounding disability and in the statuses that different members of a culture hold. Each different level of status that a person occupies during the life cycle is typically accompanied by differing roles, responsibilities, and duties, all of which contribute to the achievement of personhood. Included in the attainment of differing levels of status is the notion of jural entitlement and jural responsibility. To achieve full personhood within a given culture, one often must follow social norms of conception, birth, marriage, death, and ancestorhood. Included in personhood in many societies are cultural models that allow non-human entities or spirits to achieve personhood.  Analytic efforts in the study of personhood should include seeking an understanding of the sociocultural expectations of personhood and the person within a given culture, the personal processes that are expressed by individuals in a given culture, as well as a self-critical understanding of the different domains used both by indigenous peoples and by anthropologists themselves in the analysis of personhood.

Appell-Warren's original field work was done in East Kalimantan, Indonesia.  Subsequent field work has been done in Quebec, Canada and the American Southwest. 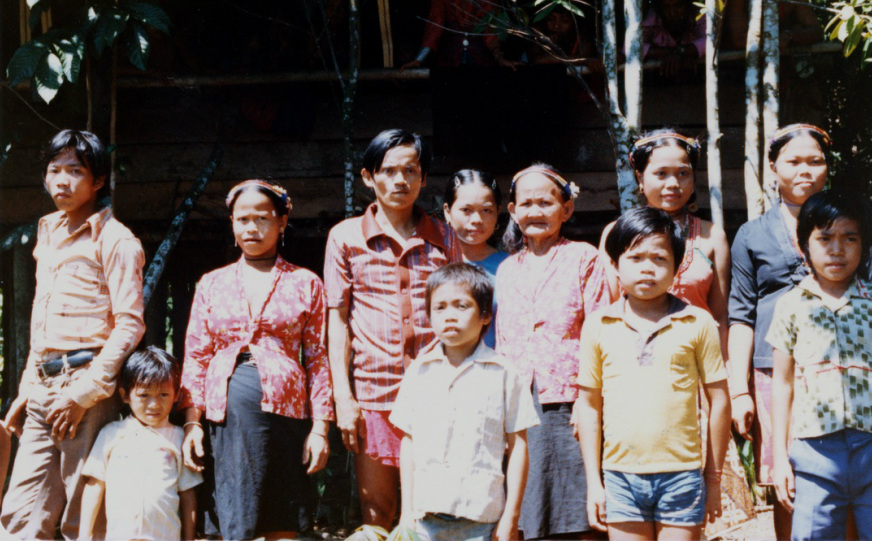